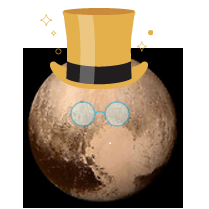 My three specialties are History, Astronomy, and Classical Music.

As a historian, I specialize in the history of Russia through 1921 (especially during the reign of Nicholas II); in the air war in Europe during World War II; and in nineteenth-century America.

As an astronomer, I am simply an avid amateur, whose main interests include the Saturn system and the distribution of galaxies.

In music, I enjoy playing Johann Strauss' waltzes, Beethoven's piano sonatas, and my own impromptu sonatas and etudes.

I have helped start Literature StackExchange.