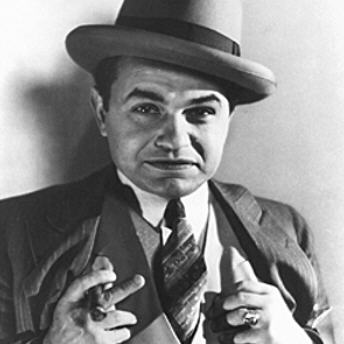 Voting policy: I'll upvote any answer which is well-researched and has sources, appropriately used of course (even if the topic doesn't interest me much)

'Where all think alike, no one thinks very much.' (Walter Lippman)

'I used to be snow white but I drifted.' (Mae West)

'Wrong is wrong, no matter who says it or who does it.' (Malcolm X)

'I'll give you a definite maybe.' (Samuel Goldwyn, attrib.)

All Questions Answers
Votes Newest
10 Why do we continue to re-open low-quality questions and upvote these together with low quality answers? Jan 10 '20
9 Update: What are History SE's chances of graduating? Feb 17 '18
8 Do we need more explicit policies regarding editing posts? May 6 '20
7 Do we need more explicit policies regarding editing posts? May 6 '20
7 Can we flag answers because they lack sources? Aug 23 '19
6 Are there any ways in which we can get more users to visit History meta? Feb 23 '18
6 Should we allow Wikipedia to be referenced as an academic source in answers? Mar 7 '18
6 Why did my answer get a downvote? Dec 2 '19
5 What is the purpose of the 'Add another answer' button? Jan 26 '18
5 Are questions that ask “What was the significance of…?” appropriate for this site? Mar 1 '20
View all questions and answers →