To what extent should we be fixing very low quality questions?

I want to be clear that in general, I understand and support editing questions. Especially with new users who might not be familiar with how SE is supposed to work, or to assist those who may not have a very good command of the English language.

But should there be a limit to the extent we want to do this? If someone has shown themselves to be implacably unwilling to follow site rules, do we really want to keep fixing their questions up ad nauseum? Not just one or three or ten questions but dozens in a row. All with no preliminary research, little to no attempt at being on topic, far too broad in scope or vague or otherwise incomprehensible.

When someone has steadfastly refused to comply with the site rules like that, I think we should just close/delete the question and move on. If there's a potentially good topic, I would rather someone interested repost it as a serious question instead.

Where does Meta stand on this?

(Not that I think simply fixing the English and adding some pictures is really enough by themselves to save a question.)

@FelixGoldberg's comment here highlights part of why I think this is problematic (not saying that Mr Goldberg did anything wrong, but). I don't really think that spamming a series of delete-worthy questions, then waiting for someone to fix them for you, ought to be a plausible way of gaining rep (not important for the internet points themselves, but for the powers that gets unlocked).

I'm happy to give a user a free edit to bring a question that has a fundamentally historical bent into line with the language and techniques of history that they may be unfamiliar with. A second time if it seems they're genuine.

One hand, if the questions are interesting but low quality, they are worth improving - as curiosity is always a great source of content for the history.se beta.

On the other hand, not every new member learns from commentary and demonstration the expected quality of history.se posts. For instance, member meireikei is still hovering at under 50 reputation points - which is unusual for member with a dozen posts under their belt - typically I'd expect somewhere around 200 - 300 reputation at this point. 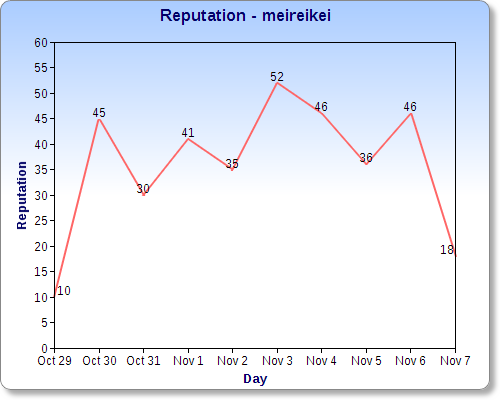 From my perspective systemic posting quality can only be addressed directly, as removing normal restraint before deleting questions has a risk of flowing over to other new members.

I agree that editing questions to point of rebuilding them from scratch is only useful a few times before it gets exhausting; but have we addressed the problem directly first? Does such an avenue of dialogue and moderation even exist? As I don't know what 4,000 rep. users can do in regards to private direct communication with other users.

Not the answer you're looking for? Browse other questions tagged discussion questions .

2
Low-quality question?
5
Can someone fix the title of the “poofy pants” question?
1
Should we require some proficiency in English for questions?
7
Is there a Question Coach team, or discussion area available where one can get help framing a difficult question?
5
Why do we continue to re-open low-quality questions and upvote these together with low quality answers?
2
Should an explicit policy on using non-English source material in answers be detailed?
9
Scope - ye demisse of ye yorne